Today
A chance of sprinkles, mixing with flurries after 4pm, then gradually ending. Partly sunny, with a high near 37. Breezy, with a north northwest wind 9 to 14 mph increasing to 15 to 20 mph in the afternoon. Winds could gust as high as 28 mph.
Tonight
A chance of flurries before 9pm. Mostly cloudy, with a low around 13. North wind 5 to 10 mph becoming light and variable after midnight.
Friday
Mostly sunny, with a high near 40. South wind 5 to 10 mph becoming west southwest in the afternoon.
Weather forecast provided by weather.gov.
Search 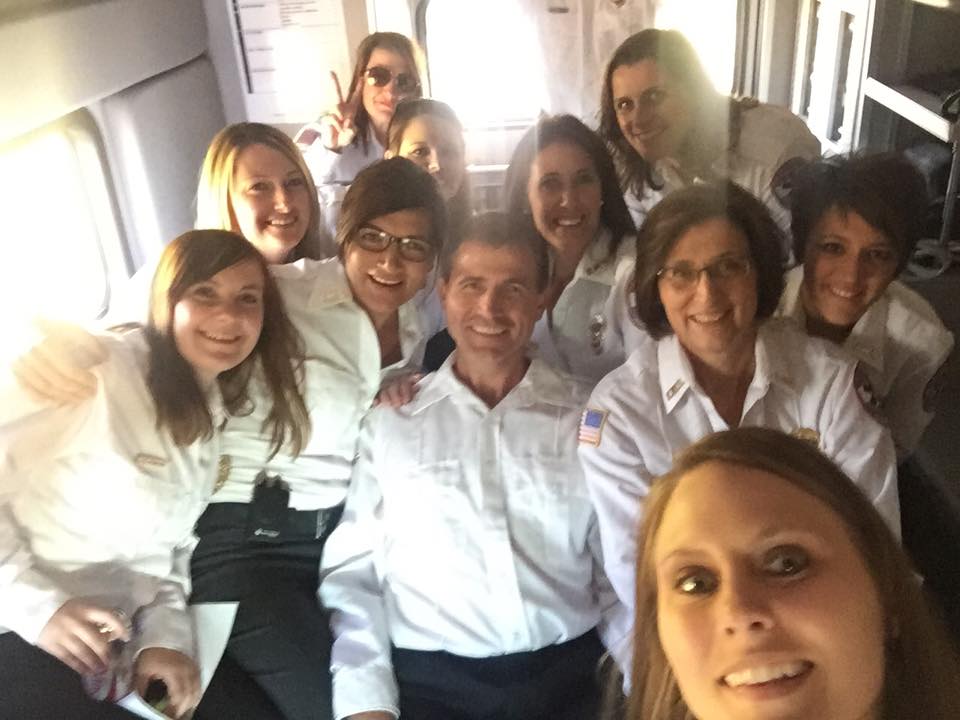 Note: Pages will open in a new browser window. External pages are not endorsed by City of Humphrey.