This Afternoon
Sunny, with a high near 26. Southwest wind 8 to 10 mph.
Tonight
Mostly clear, with a low around 11. West wind 6 to 8 mph.
Thursday
Increasing clouds, with a high near 25. Blustery, with a west wind 7 to 12 mph becoming north 15 to 20 mph in the afternoon. Winds could gust as high as 28 mph.
Weather forecast provided by weather.gov.
Search 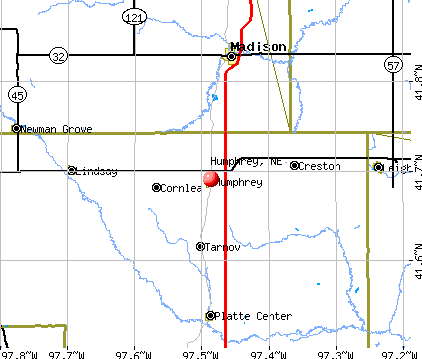